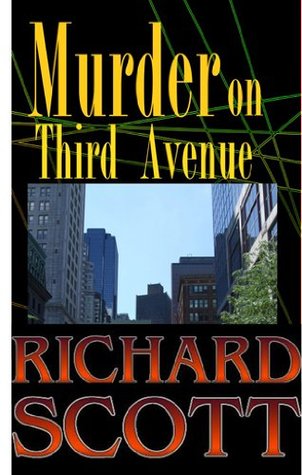 In My Mothers Shoes: A Collection of Psalms, Poems and Short Stories

Go Not Yet Away: Part II of a Trilogy, Soldiers

Come For A Ride On The Ghost Train

Low-Income Students and the Perpetuation of Inequality: Higher Education in America